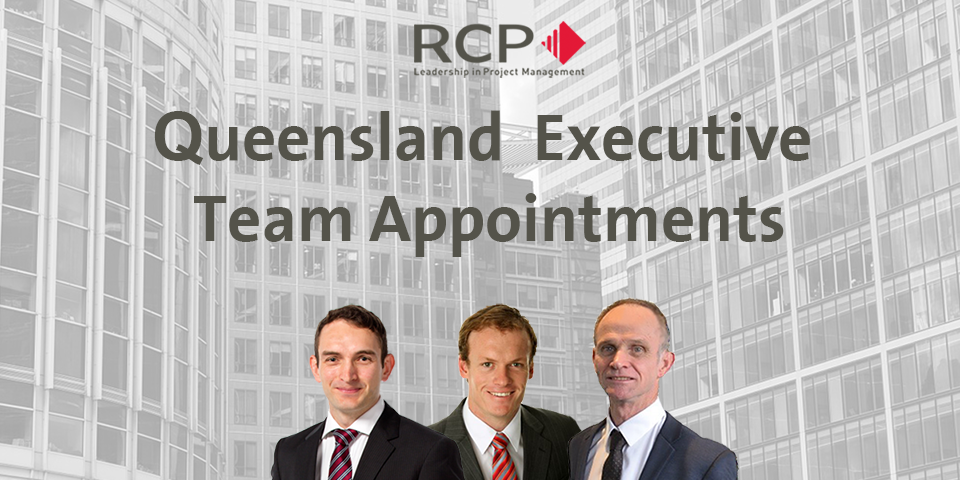 We are delighted to announce a number of recent internal promotions and staff movements across Queensland.

The directors and staff at RCP would like to congratulate Orlando, Richard and Mark on their new appointments and are delighted for them to assume their new roles on the Queensland executive team.