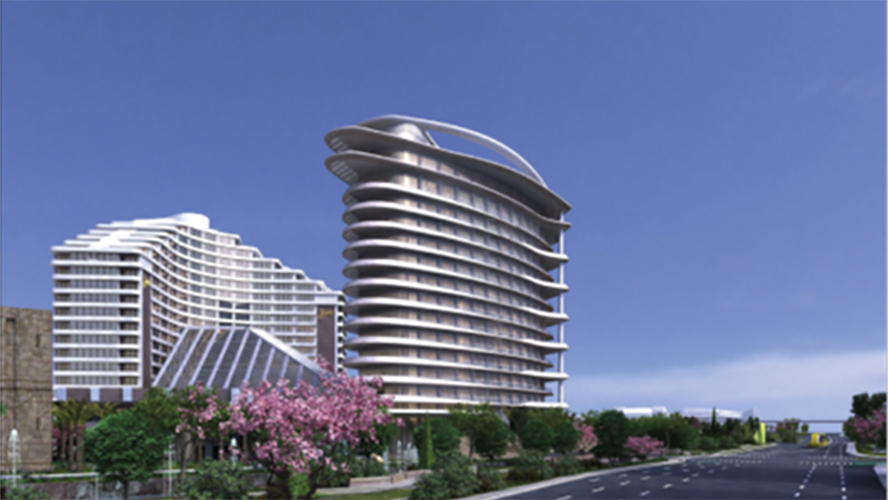 RCP was engaged by Echo Entertainment in April 2014 to act as their interim Project Director to progress several major development projects at Jupiters Casino, the largest of which was the development of their new suite hotel tower to the east of the site fronting the Gold Coast Highway.
RCP undertook the interim Project Director role for approximately 12 months until Echo Entertainment filled this role internally.