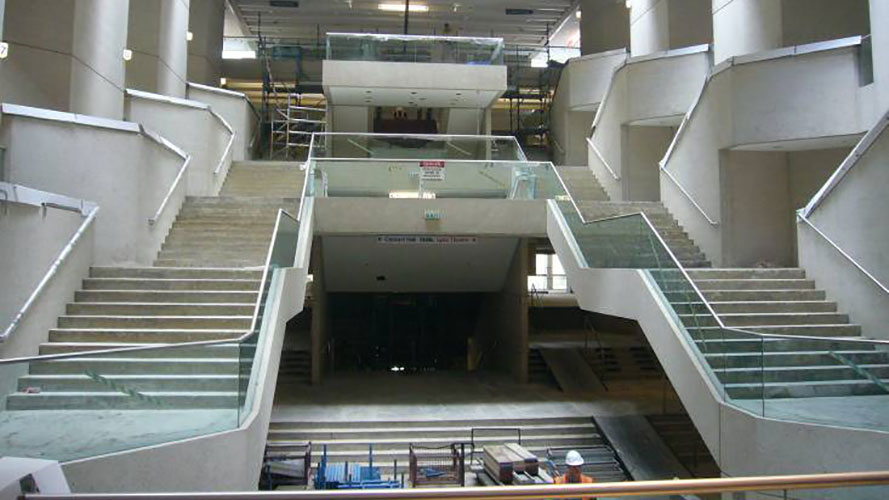 The $34m Refurbishment of the Queensland Performing Arts Centre consisted of the refurbishment of the Concert Hall, Lyric Theatre, common public areas, amenities and lifts, including upgrading to comply with current person with disabilities regulations for public buildings.

Work was carried out in a very short time frame during a programmed shutdown of the Concert Hall and Lyric Theatre between the months of November 2008 to March 2009. As both the Lyric Theatre and Concert Hall were booked out for events at the end of the construction period, programming of the works was a very high priority and was pivotal to the success of the project.

RCP’s role was the auditing of the contractors programme, and performing two weekly project status reviews to monitor progress towards completion.