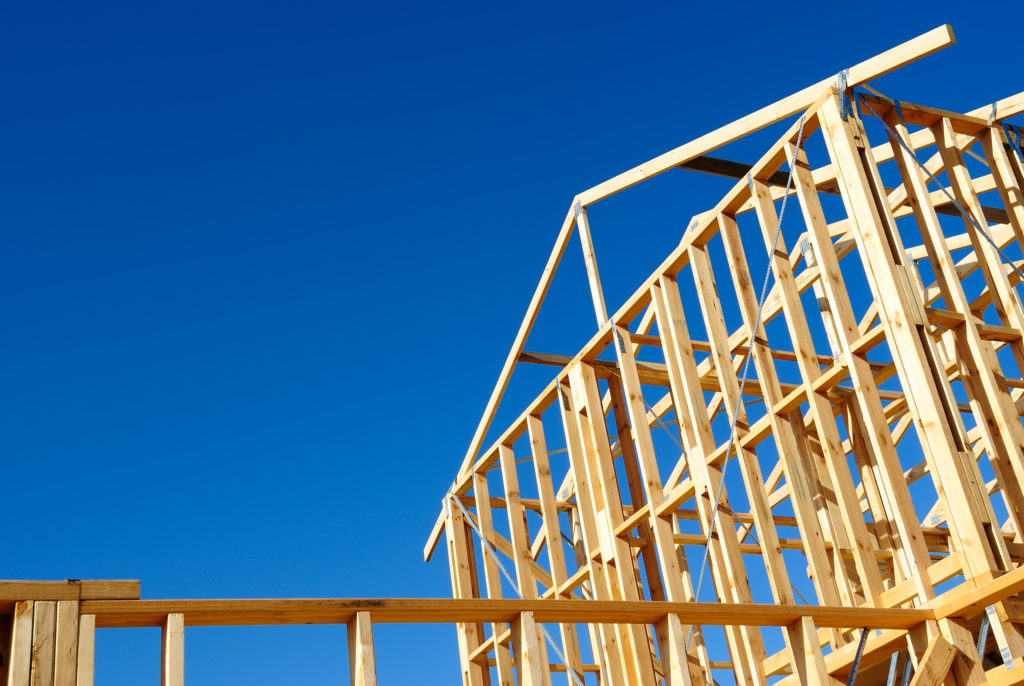 Features
Ripley Valley: 10,000 people with 20,000 housing lots and 21,000m2 of commercial and retail floor space.
Flagstone: Over 20,000 people.
Yarrabilba will be home to 55,000 people over the next 20 years.
Infrastructure spend within these three cities by developers will be in excess of $400m.

In 2010 the ULDA were tasked by the State Government with preparing development schemes for three Urban Development Areas (UDA) south of Brisbane on lands that had ‘city’ potential but were constrained by major infrastructure short falls. Initially the ULDA had three months to prepare Interim Land Use Plans for the three cities. Each plan identified several Early Release Areas in each UDA in which land can be brought to market within a short time frame. The purpose of the UDA’s is to assist private developers and State and Local governments to deliver diverse and affordable housing in sustainable communities.

RCP were appointed to manage the investigation, analysis and costing of the infrastructure works required within the proposed Urban Development Areas and in particular for the Early Release Areas.

Working with the existing developers and land owners, RCP gathered, collated, analysed and presented the infrastructure works that each private developer would undertake or fund and that the ULDA could assist in assuring was delivered in a timely and coordinated manner.

The three interim Land Use Plans were Gazetted within the legislated six months deadline and contained sufficient infrastructure details for Early Release Area Masterplans to be lodged for DA assessment.